La Vera paprika has its history in the province of Cáceres thanks to Holy Roman Emperor Charles V. The famed paprika, which currently has its own Protected Designation of Origin, was introduced in Spain after the conquest of the Americas, in the Royal Monastery of Guadalupe.

The monks there were pioneers in using it in the country and, a short time later, it was introduced in the Monastery of Yuste, where the monks grew the peppers and initially used the paprika to preserve sausages and then to season stews.

La Vera provides the ideal climatological conditions for cultivating and producing paprika, as it is a county that enjoys a privileged microclimate. Here, peppers from the species Capsicum annum and the subspecies Cerasiforme and Longum are grown, producing three types of paprika: sweet, sweet/hot and hot.

After being harvested, the peppers undergo an ancient drying and smoking process, totally done by hand. A wood fire, with oak or holm oak logs, provides the heat needed to dry the peppers perfectly. The process is slow, lasting 10 to 15 days, during which time expert hands turn the peppers until they reach the right level of dryness.

This unique production process gives the paprika the three characteristics that define it: its intense aroma, its characteristic flavour and the fact it maintains its brilliant reddish colour.

La Vera paprika is a condiment, colouring agent, preservative and antioxidant, rich in vitamins C, B2, B6 and E. Its unmistakable flavour and aroma make it a star product in gastronomy, as it gives intensity to stews, sauces and marinades. Local dishes such as migas or frite are not the same without the presence of La Vera paprika in their sauces. The three varieties – sweet, sweet/hot and hot – can be found on the market and are obtained from specific varieties of peppers. 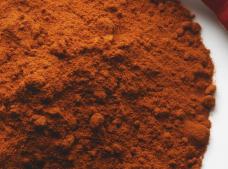 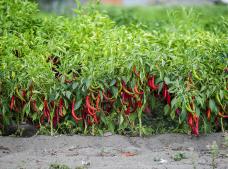 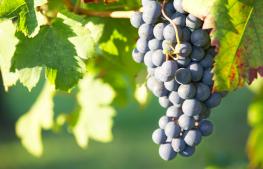 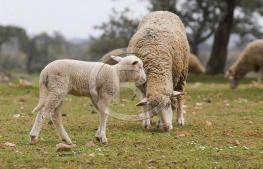