At the foot of the mountains

The town of Gata is found in the mountain range of the same name. It location has determined the evolution of its history, and this is reflected in its layout and town planning, typical of highland towns.

The traditional architecture in Gata is characterised by tall houses with two or three storeys. On the ground floor you can find cellars and stables, with rooms and bedrooms on the second and the kitchen (with no fireplace), pantry and the attic.

The building materials used in the highland architecture in this area are granite, poor lime and river sand. Timber framing and adobe are used in the upper part of the houses.

In the 16th century, another construction element began to be incorporated into the typical features of building façades: balconies. The aim was to stop the sun from shining in and keep the wine stored in the cellars from heating up.

Tourists can also find palaces and religious buildings in Gata. Highlights include the Parish Church of San Pedro and the Hermitage of El Cristo del Humilladero, both from the 16th century.

Among the secular buildings, the most well known is the Chorro Fountain in the Plaza Mayor square, which was once used as a drinking trough for livestock.
The fountain is made of granite and decorated with Renaissance elements, including the Catholic Monarchs’ coat of arms.

The Historical Site would not be the same without its natural setting, which gives the town a harmony and charm typical of spaces surrounded by nature, such as the oak, pine and chestnut trees and granite rocks found here. Just a short distance away there are also olive groves, the source of the county’s excellent extra virgin olive oil.

In 1995 Gata was declared an Asset of Cultural Interest in the Historical Site category. 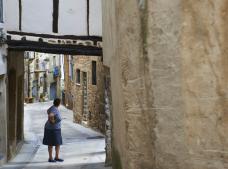 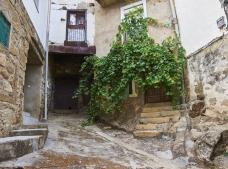 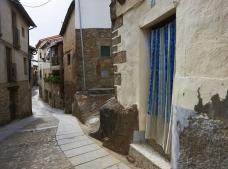 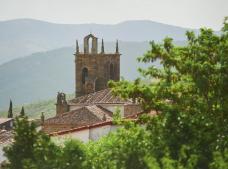 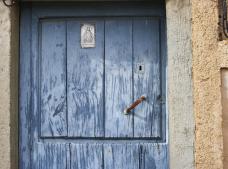 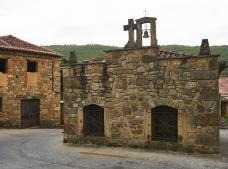 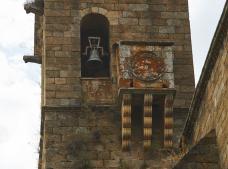 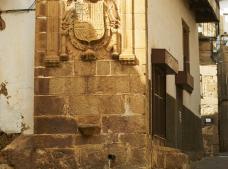 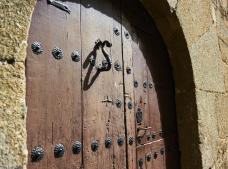 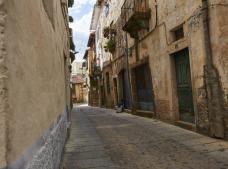 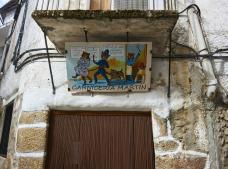 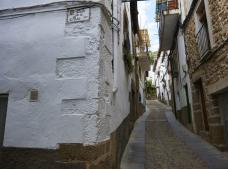 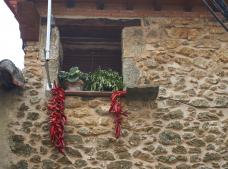 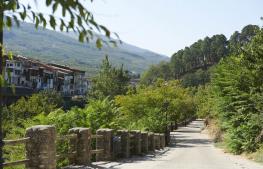 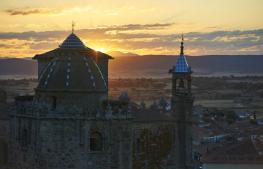 More things you can find in Sierra de Gata